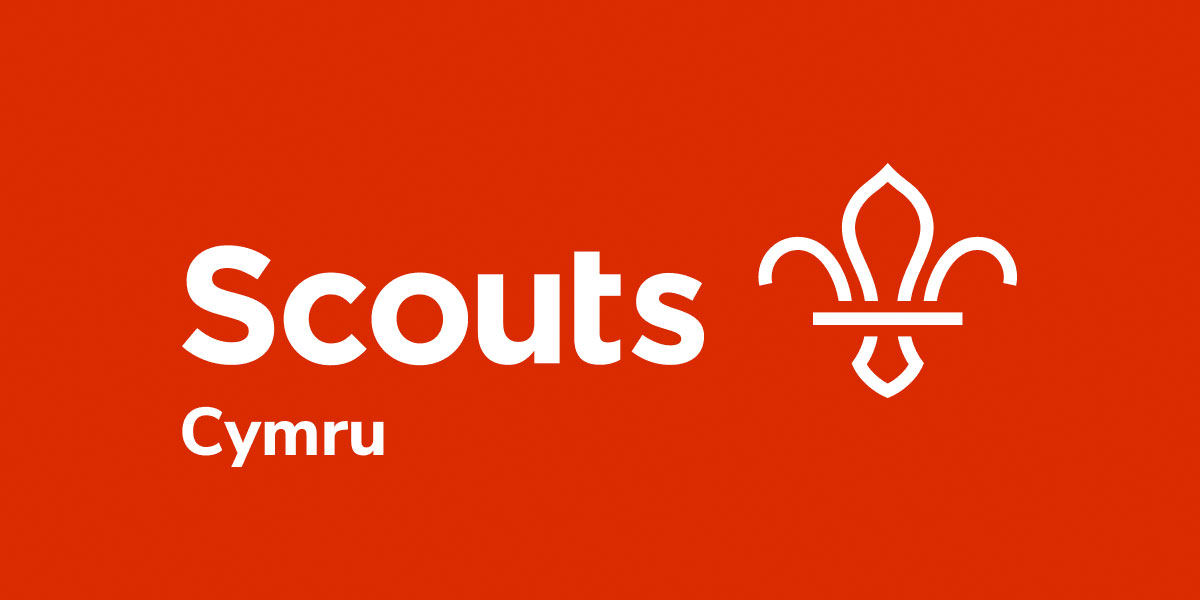 News
|
ScoutsCymru offers challenge and adventure to over 20,000 members in Wales. We aim to contribute to the development of young...
Read More 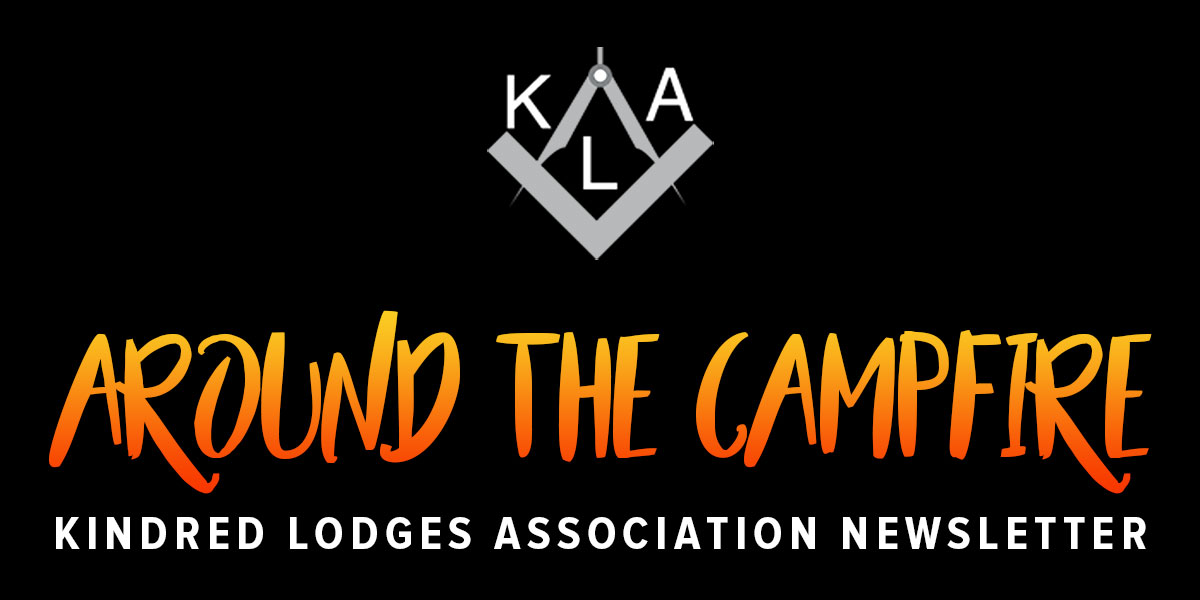 Newsletter
|
Impeesa Lodge No. 9835 in Gloucestershire have 19 Active Members with the possibility of at least one more in the...
Read More

In July of 2017 W Bro Alun Morton, a Provincial Grand Steward (Mark) at the time, presented a paper entitled ‘Scouting & Freemasonry in South Wales’ to the Provincial Grand Master RW Bro Thomas Richard Eirian Jones, as a case study for and requesting permission to form a Scouting-based Lodge of Mark Master Masons.

W Bro Alun, being a former Adult Leader, Trainer and Commissioner in the Scout Association with some 25 years standing became a Freemason in December 1994 and he quickly came to realise that many of his Scouting colleagues and connections were also Freemasons and the Scouts Cymru Mark Lodge seed was sewn.

There already existed an affinity between Scouting and Freemasonry; several ‘Scout’ Lodges having been formed across the UK, it made sense that something similar could come about here in Wales. Especially a Mark Lodge that’s as much about rejuvenating our old enthusiasms for Scouting, giving something back, sharing experiences, facilities and skills, amongst so many other things – through membership of the first Scout Mark Lodge in South Wales.

At the onset it was determined that it was not an essential prerequisite to have been a uniformed member of the Scouting movement, boy or adult, to become a member of SCLoMMM. The purpose of the Lodge is to re create the camaraderie and enjoyment of Scouting whilst sharing it with others of like mind and supporting Scouting across Wales.

As this was to be a Scouting based lodge, the name was chosen to reflect it’s Scouting connections in Wales, it’s Mark Masonic connection and it’s Welshness. Wanting to maintain the Scouting atmosphere and produce something of a rustic ethos or feel about it, our emblem is the Scout Fleur De Lys in the centre of a Keystone with two welsh dragons looking inward and surrounded by a rope tied off in a reef knot.

The Overseer’s Gavels and Squares were made by W Bro Nick Gregory and resemble tent peg mallets, Master & Warden’s gavels are also tent peg mallets, the Junior Warden’s Axe is held in a rustic log. The tools have the Lodge name ‘SCLoMMM No.1995’ burnt in to them along with the Scout motif and the DC’s and Deacons wands are Scout staves.

The Warrant was approved by Mark Grand Lodge on 19th July 2018 and the Lodge was Consecrated on 29th September 2018. At the installation meeting, which followed, The Consecrating Officers were made Honorary members. The Lodge is delighted to be a contributing member of The Kindred Lodges Association along with so many other Craft Scout Lodges, several HRA Chapters, MARK & RAM Scout Lodges across the UK and Lodge members are therefore Associate Members of  the Kindred Lodges Association and are encouraged to support their activity

And so history begins. The Lodge adopts the Scout’s motto which is ‘Be Prepared’ – in Welsh ‘Byddwch Barod’, and all members of the Scouts Cymru Lodge of Master Masons will always…

Looking forward, the Lodge aims to make its presence felt in the Provinces by recruiting Joining and Advancing members from across South Wales. It also hopes to contribute to Welsh Scouting by connecting with many of the Scouting Areas and Districts. As with all Masonry, Covid 19 curtailed our progress for a year or so but we Advanced three members in our first year or so and have others awaiting the lifting of Covid restrictions so that our work can resume.

During it’s formative years the Lodge will base at The Caerphilly Masonic Temple to establish and strengthen itself. The Installation meeting will always be held at Caerphilly whilst other regular meetings will be held at Masonic & Scout venues across South Wales, by the permission of the respective Provincial Grand Masters and at the convenience of the brethren, and hopefully with at least one of the meetings held outdoors.

The Lodge also aims to attend as many other Scout Craft and Mark Lodges as possible, to support the activities of the Kindred Lodges Association and hopefully make a regular visit to Gilwell, which is the heart felt centre of all things Scouting. 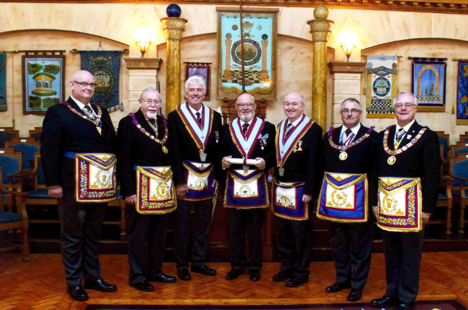 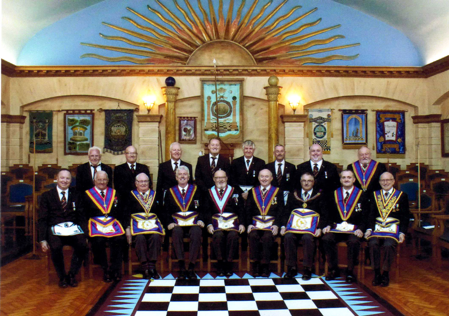 Sure and Stedfast Lodge